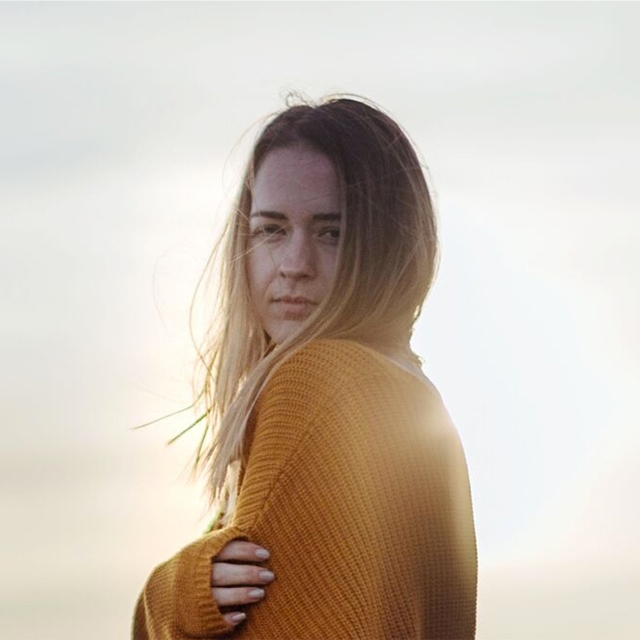 Ruth started Instant Impact because she was angry! Angry at seeing so many women undervalue themselves – she realised very quickly it was only their own limiting beliefs that were holding them back.

While she was running vocational courses for Sainsbury’s, London Underground, the Royal School of Ballet, Hillcroft the National College for Women and several different London borough councils, time and time again Ruth came across female staff who were fed up, frustrated, and seriously disgruntled. They knew they could do SO much more, they just didn’t know how to make that happen.

This seemed very ironic to Ruth who knew through her executive coaching work for these businesses, that there were huge skill gaps where these women were desperately needed. However, they were often being overlooked as they just didn’t know how to identify skills in themselves, let alone sell, what it was they had to offer.

Ruth now works passionately on helping women recognise who they are, identifying their skills and qualities and enabling them to focus on what it is they really want. The time she loves most is watching women have ‘that lightbulb moment’ when they suddenly realise their actual worth and value. She finds this priceless.

with your secret weapon a life coach, mentor, therapist or tutor….

New book available for pre-order! “The Disgruntled Woman’s Guide to a Fabulous Future – Life-changing secrets for Success” Click here to find out more